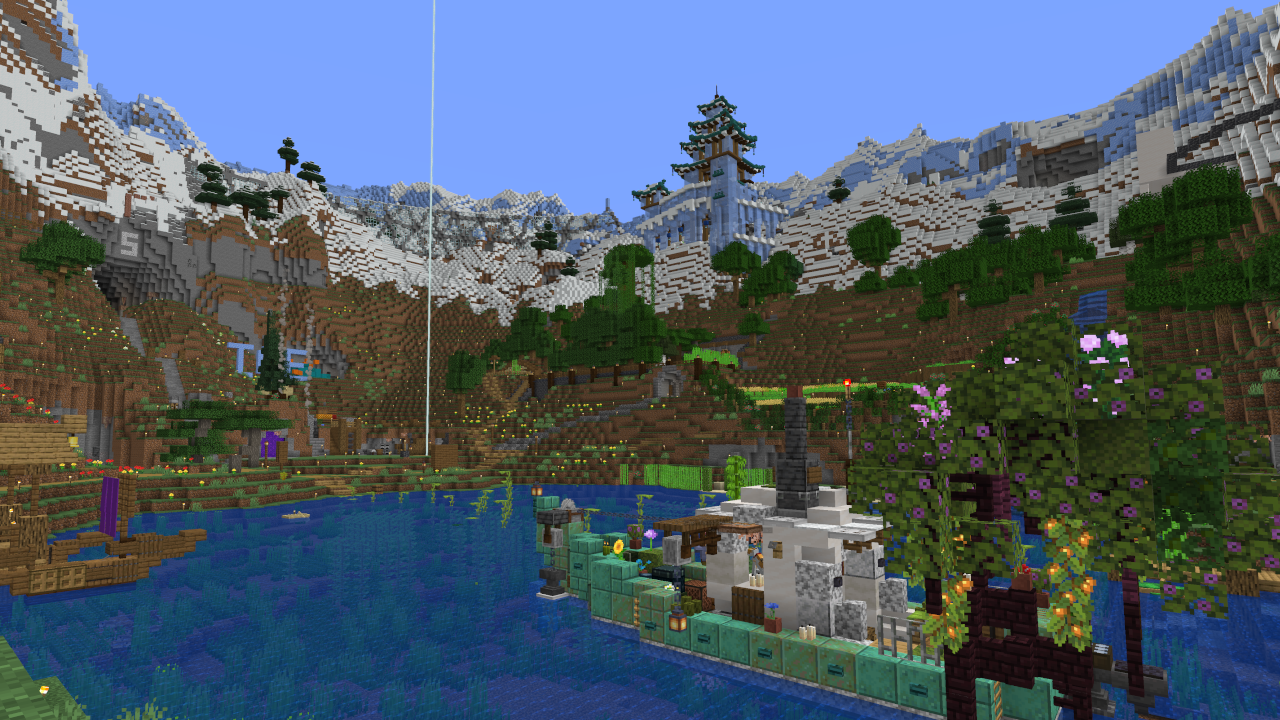 Most of CubeKrowd has been running on 1.18.2 for a couple of weeks. But now we’ve fully updated! Here is a list of changes that came with this update. As usual please report any and all issues you encounter. 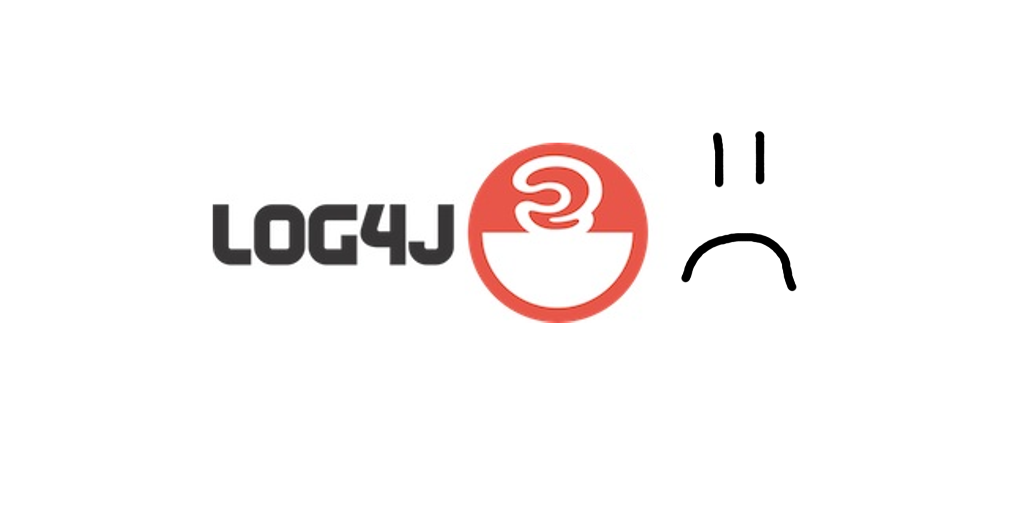 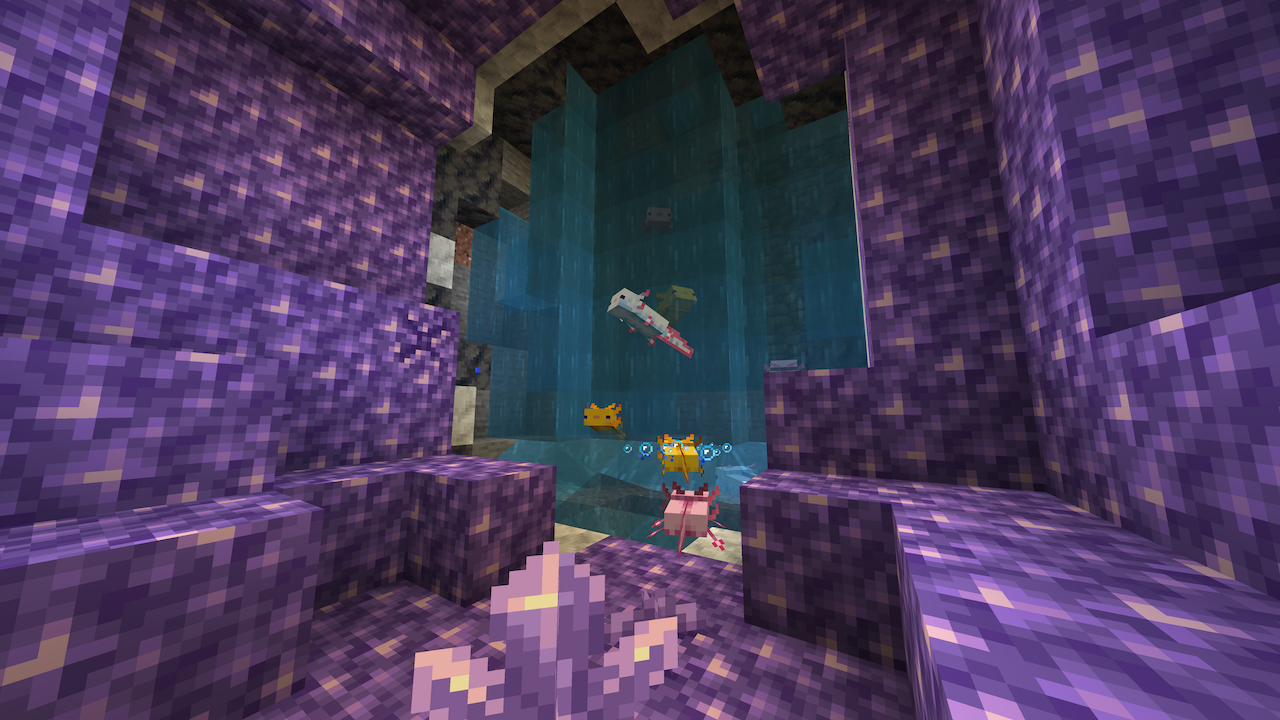 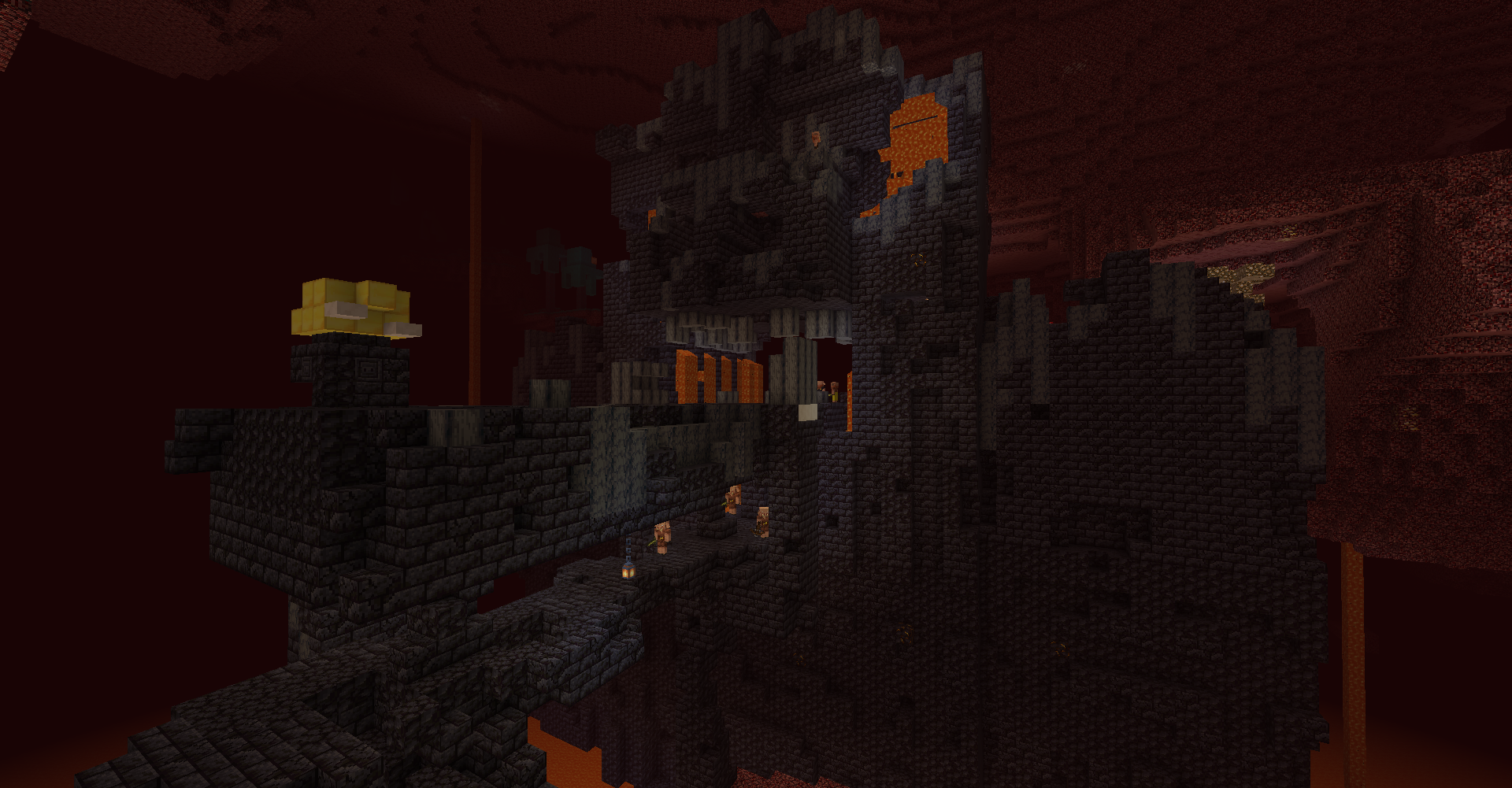